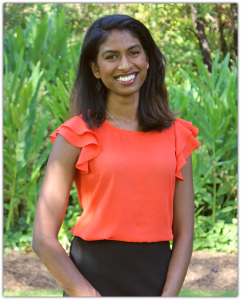 Stina was born and raised a Norwegian and completed her Bachelor of Psychology and Master of Social Work in Australia. She is the former Young Female City Ambassador (Miss Wagga Wagga 2019) for Wagga Wagga, NSW. Stina currently works both with separated families and supporting families with children diagnosed with cancer and other life threatening illnesses.
Her formative years was spent actively involved in her community; mentoring, sport, music & ministry. During these experiences she came to see the need for people to not only believe in their real and unique capacity, but to be shown how to uncover who they are and where their foundation lies. She then founded Virtue Ministry.
When Stina isn’t amongst the community doing talks, working, and drawing up new community and ministry plans, she enjoys the creative things in life: from fashion to music, from drawing to dancing. 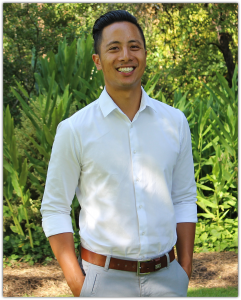 Born in Melbourne, Andrew was raised in Albury, NSW, and completed his Bachelors Degree in Education K-12, whilst working in Youth Ministry for three years.
Andrew enjoys all things sport (except cricket!) having played competitive tennis for a number of years. He is currently trying his hand at AFL.
Growing up he also learnt to play the piano and continues to foster his interest in music especially the classical and sacred genres. He has sung in a number of choirs locally and interstate as well as having been blessed to tour Europe in 2016, which was a great success for all involved.
Married only a couple of years, Andrew and his wife Bernadette and their first child, Adelaide, currently reside in Albury, NSW where Andrew teaches. 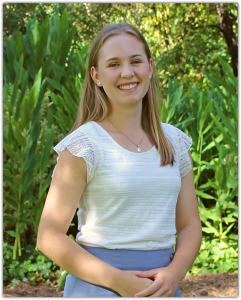 Elise is from a farming family near Junee, NSW, where she found her love for rural life. She completed her schooling in Wagga Wagga and is in her second year of Medicine at the University of New South Wales, Sydney.

Along with being involved in her local church and youth group, Elise enjoys playing and umpiring netball, running, writing and working on her family farm.

Elise hopes to reach out to young people through her writing by sharing the struggles and triumphs of striving to find balance and purpose in life.

Members of the Team Currently on Leave 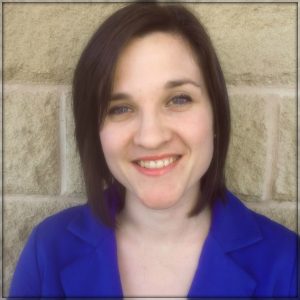 Emily is a former ACPA award winning magazine editor now stay at home mum of five and a blogger. Her work has been featured in a variety of media not only around Australia but also internationally writing on all things faith, parenting and craft.
She brings over 14 years of experience in media – print, online and social – as well as several years in active youth ministry including three years as the Diocesan Coordinator.
Emily is married to her husband of 10 years, Ben, and together with their children currently live in Wagga Wagga.
She is an avid reader, reading 4-5 books per week, some of which are review copies of excellent faith resources. Emily will also give anything creative a try and even painted a large image which can be found in her local church community.